The Argument for the Coming Price Surge of “Peak Silver”

Peter Krauth sees a confluence of several factors combining to result in “peak silver”, a condition during which he prognosticates panic buying and historic price escalations: 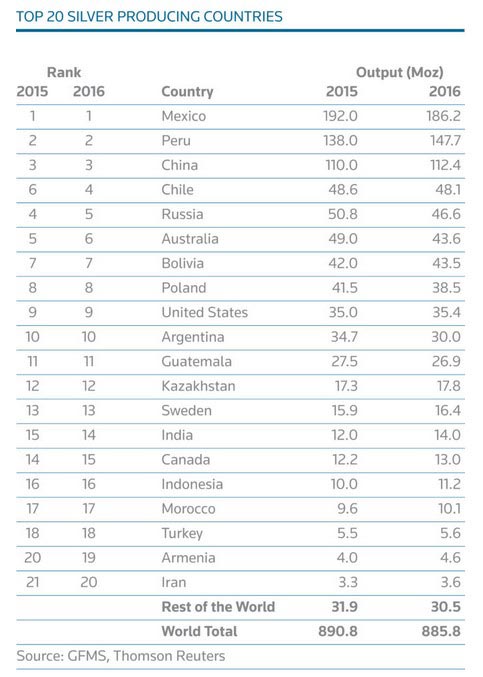 The bottom line: Silver is in a massive bull market, and important production challenges will only add to the metal’s irresistible attractiveness and price gains in 2018.

ORIGINAL SOURCE: “Peak Silver” Is About to Rock Markets and Bring Huge Profits to Smart Buyers by Peter Krauth at Wall Street Examiner on 2/13/18

Economic Crisis Ahead: Powell Claims QE4 Will Be Able To Handle It?

Will The Coronavirus Trigger A Recession?

Inflation Is at Historic Lows, Why Do so Many Things Seem so Expensive?

Potential Impact of the Coronavirus on Gold