How cartoonish, how completely unreal, have counterparty obligations gotten around the world? When you include financial derivatives, those murky casino bets bankers love to make and hate to account or, total global debt is now over one quadrillion dollars.

Which, at this rate, is where we will all need to look for sustainable fiscal policy before long.

Total global debt now exceeds $233 trillion. Another way to express that figure is about a quarter-quadrillion dollars (a quadrillion is 1,000 trillion). The global debt-to-GDP ratio is about 318%, a dangerously high level, especially if interest rates start to rise. 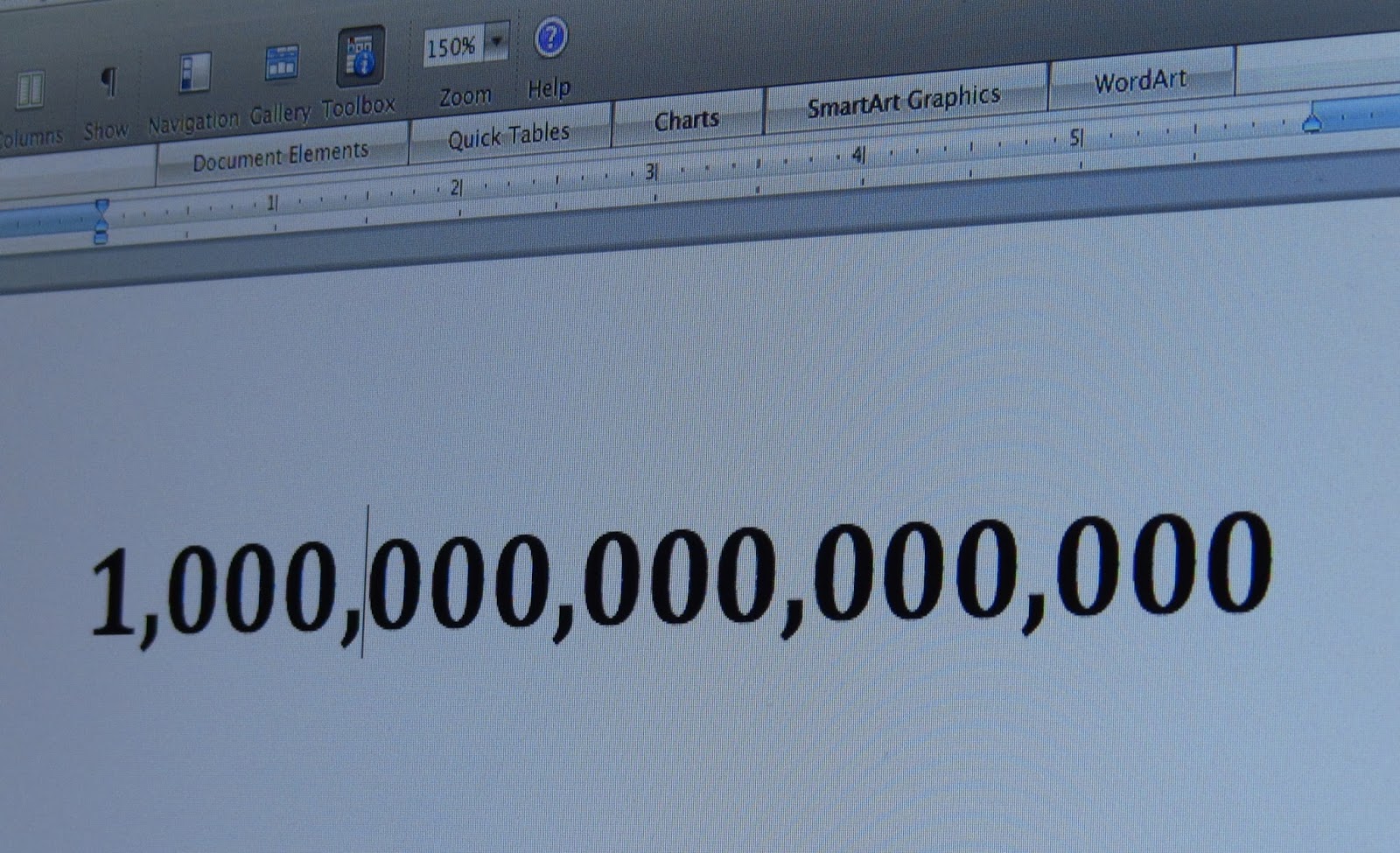 This debt is in addition to approximately $750 trillion of bank derivatives as reported by the Bank for International Settlements (BIS).

That fact alone means that the next financial crisis will be exponentially greater than the last one. Regulators won’t admit this and investors are unprepared for it, but it’s true.

It’s difficult to get economists to agree on anything, but in this rare instance five prominent economists are in total agreement.

Unfortunately, the issue they agree on is that the U.S. is going broke.

That the U.S. is heading quickly toward $1 trillion annual deficits, probably by next year, and that these deficits will continue at that level as far as the eye can see.

They also warn that government debt will increase by $5 trillion in the next few years on top of the $20 trillion already outstanding. Higher interest on the debt will just add to the burden.

These are the warnings not of a fringe doomsday blogger but of the establishment itself. My own estimate is that the actual debt and deficit numbers will be worse than these projections, pushing the U.S. closer toward a true crisis of confidence in the dollar.

This path is unsustainable. Something has to give — and probably sooner rather than later.

ORIGINAL SOURCE: This $233 Trillion Bomb Is Set to Blow by James Rickards at Daily Reckoning on 4/10/18