The Ultimate Store of Value: “Money Is Gold, and Nothing Else”

Gold is money. There is no condition, no event that that has ever occurred that will make that untrue.

There are innumerable conditions and calamities that could stop you from exchanging fiat currency for goods or services, and they begin with examples as bland as a power outage. No ATM, no cash dispensing function.

Beyond that, the failure of fiat backed by nothing, as it has always been, is built-in.

Following the Panic of 1907, John Pierpont Morgan was called to testify before Congress in 1912 on the subject of Wall Street manipulations and what was then called the “money trust” or banking monopoly of J. P. Morgan & Co.

In the course of his testimony, Morgan made one of the most profound and lasting remarks in the history of finance. In reply to questions from the congressional committee staff attorney, Samuel Untermyer, the following dialogue ensued as recorded in the Congressional Record:

Morgan: A control of credit? No.

Untermyer: But the basis of banking is credit, is it not?

Morgan: Not always. That is an evidence of banking, but it is not the money itself. Money is gold, and nothing else. 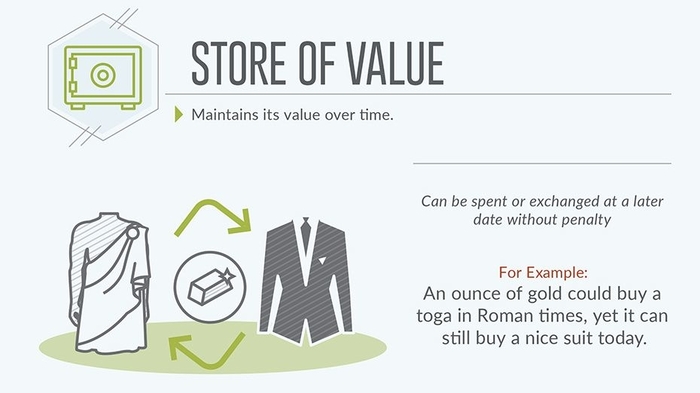 Morgan’s observation that “Money is gold, and nothing else,” was right in two respects. The first and most obvious is that gold is a form of money. The second and more subtle point, revealed in the phrase, “and nothing else,” was that other instruments purporting to be money were really forms of credit unless they were redeemable into physical gold.

My readers know that I am a big proponent of gold. We should all be mindful of Morgan’s admonition, and not lose sight of the way in which real wealth is preserved through manias, panics and crashes.

ORIGINAL SOURCE: "Money Is Gold — and Nothing Else" by James Rickards at Daily Reckoning on 5/3/18