What Do the Elites Know That We Don't - Civil Unrest in America?

What is going on with the underlying mood of America's Elite's. There have been many stories produced about this subject that doesn't seem to go away and in fact it is growing louder. 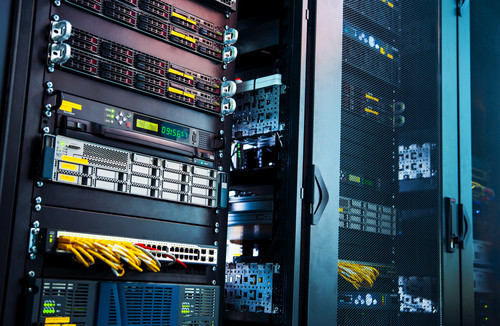 Martin Armstrong of Armstrong Economics has done extensive computer cycle forecasting analysis on the subject, here he goes on to tell us that;

The Federal government is arming every agency from the IRS to the State Department for domestic purposes. This is clearly a response to what they know is coming. There is no question that they are preparing for an uprising. They know that socialism is collapsing. Rather than reform the political economy, they are digging in their heels and getting ready to fight the civilian population. Many are starting to investigate this very unusual trend. This is very alarming. They are watching Europe and know any trend that starts there, always come here — not just fashion.

And here's an Interview with Robert Johnson who serves as President of the Institute for New Economic Thinking; 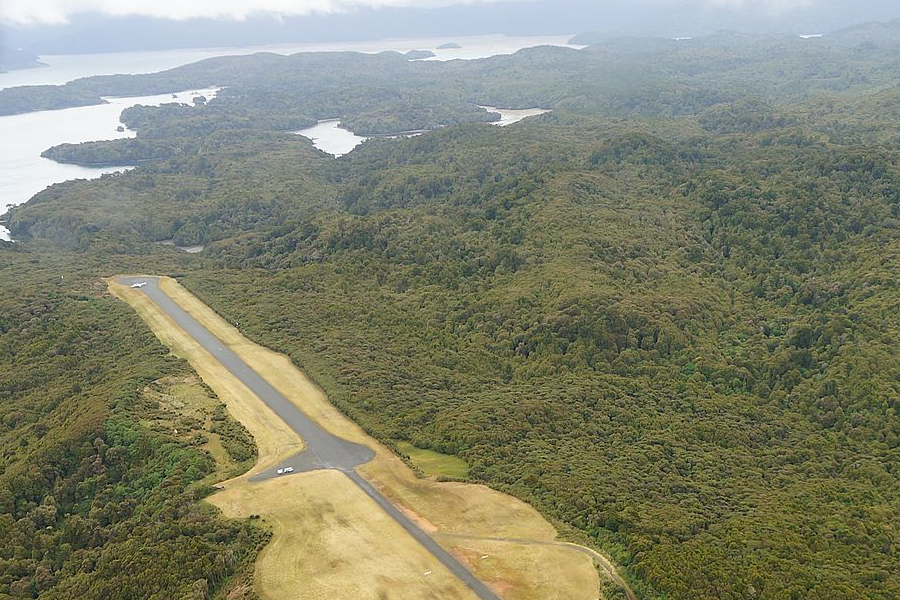 Interviewed as part of an extraordinary New Yorker investigation into growing anxiety among America’s corporate elite over the potential for anarchic social collapse, Institute President Robert Johnson saw his peers’ talk of bolt-holes in New Zealand as reflecting a deeper crisis.

Johnson told writer Evan Osnos of the mounting anxiety he had encountered among hedge-fund managers and other wealthy Americans he knew. “More and more were saying, ‘You’ve got to have a private plane,” Johnson said. “You have to assure that the pilot’s family will be taken care of, too. They have to be on the plane.’ ”

Osnos writes: “By January, 2015, Johnson was sounding the alarm: the tensions produced by acute income inequality were becoming so pronounced that some of the world’s wealthiest people were taking steps to protect themselves. At the World Economic Forum in Davos, Switzerland, Johnson told the audience, ‘I know hedge-fund managers all over the world who are buying airstrips and farms in places like New Zealand because they think they need a getaway.’ ”

Johnson bemoaned the lack of a “spirit of stewardship” and openness to more aggressively redistributive tax policy among the wealthy.

“Twenty-five hedge-fund managers make more money than all of the kindergarten teachers in America combined,” he told the New Yorker. “Being one of those twenty-five doesn’t feel good. I think they’ve developed a heightened sensitivity.”

If anything, Osnos wrote, inequality is widening, noting recent statistics from the National Bureau of Economic Research that showed that while incomes for the top 1 percent of Americans have nearly tripled, half of the population was earning at the same level they did in 1980, comparing America’s wealth gap to that seen in the Democratic Republic of Congo.

“If we had a more equal distribution of income, and much more money and energy going into public school systems, parks and recreation, the arts, and health care, it could take an awful lot of sting out of society,” Johnson said. “We’ve largely dismantled those things.”

He saw elite anxiety as an indicator America’s social crisis.

“Why do people who are envied for being so powerful appear to be so afraid?” Johnson said. “What does that really tell us about our system? It’s a very odd thing. You’re basically seeing that the people who’ve been the best at reading the tea leaves—the ones with the most resources, because that’s how they made their money—are now the ones most preparing to pull the rip cord and jump out of the plane.”

Here’s Why Inflation Could Create a ‘Giant Wealth Transfer’ From Lenders to Borrower...