Is California the Canary in the Coal Mine? Risks in a Bellwether State

Ah, California. It’s a polarizing state, depending on where you fall along the political spectrum, but there is no denying it is an economic powerhouse: since 2010, the state has accounted for about one-fifth of total US economic growth. 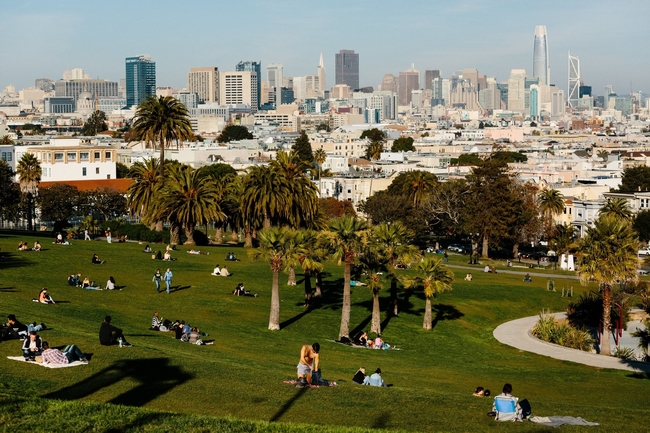 For California and the nation, there is a long list of things that could go wrong.

ORIGINAL SOURCE: Boom and Gloom: An Economic Warning for California by Conor Dougherty at The New York Times on 2/13/18

Companies Are Freaking Out About Soaring Costs, And Are Rushing To Pass Them On To C...
More News