As we have previously noted, gold performs especially well against a backdrop of rising inflationary pressure. The stock market, on the other hand, has its historical annual return cut in half, or worse, depending on the specific scenario. 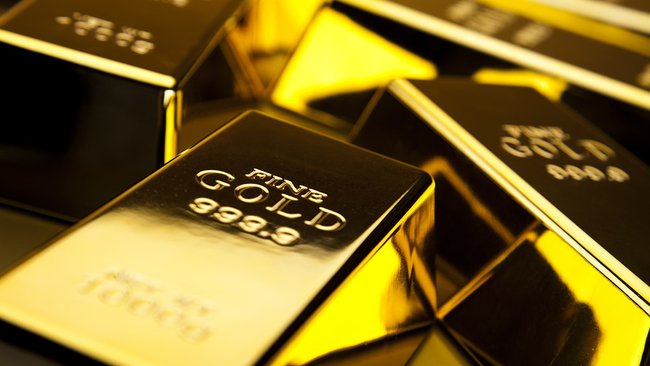 Rising rates in fixed-income investments provide more competition for stocks from an asset-allocation standpoint and increase the cost of capital for corporations.

Inflation could lead to an increase in wages and input costs, which has the potential to hurt corporate earnings if companies are unable to pass along their increased costs to customers.

ORIGINAL SOURCE: Inflation Is a Bigger Danger to Stocks Than Rising Rates by Ben Carlson at Bloomberg on 2/22/18